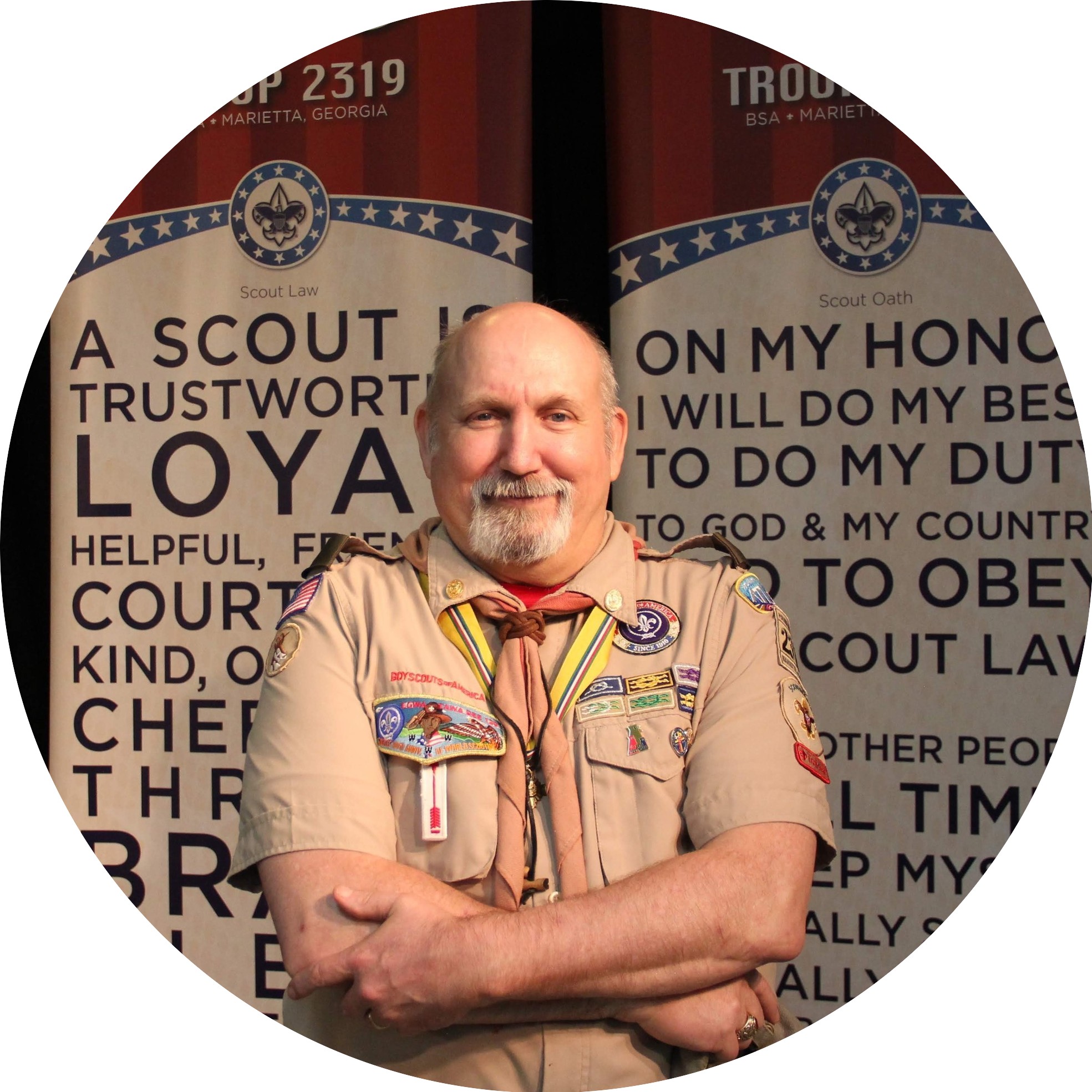 Colonel Thomas Welch (retired) is a 1984 graduate of West Point and served 27 years in the Army.  He now teaches High School math for the Tandem School.  He also holds a certificate in Youth Ministry from the University of Dayton.

Tom has been a Scout Leader since 2002.  He served as Asst Cubmaster, Cubmaster, and Asst Scoutmaster prior to assuming duties as Scoutmaster in 2008.   Since then over 60 Scouts have achieved Eagle under his tutelage.   He is an Antelope from Woodbadge Class 92-55 and a recipient of the District Award of Merit.  Every unit he has led has achieved excellence status and the chicken pin every year. 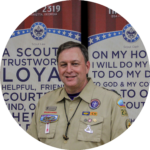 Steve Carlin is Assistant Scout Master in charge of the First Year Scout Program for Troop 2319. Steve joined the Cub Scout program as a Den Leader with Pack 1714 in 2010 and helped guide two dens from Tigers to Webelos. He was also the Committee Chair for Pack 1714. Steve crossed over to Boy Scouts with his first Webelos Den and became an ASM in 2015. He lead a Crew of 16 Scouters to Northern Tier in 2018. 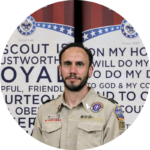 Hello, I’m Brandon Drew and I am an Assistant Scoutmaster in Troop 2319.  I’ve been a scout leader since starting off as a Wolf Den Leader in 2015 with Pack 1714, and have been involved with Troop 2319 since my older son crossed over in 2019.

My role as an ASM and Merit Badge Counselor allows me to be a part of the scouts’ journey through their ranks, to develop as leaders, and to help them to pursue their interests.  We have a outstanding group of engaged parent volunteers and adult leaders that make for a great scouting experience. 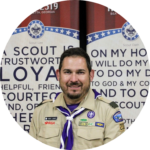 Hello, Scouts and Scouters! My name is Andy Duke, and I currently serve as an ASM in Troop 2319. I joined the Troop in spring 2021 alongside my son, Alex, when he crossed over from Cub Scouts. Scouting has been an important part of our family since Alex joined as a Tiger. I was fortunate to serve as a Tiger Den leader eventually serving as Cubmaster in Pack 710 for approximately 4 years and relished every minute of the experience. Planning Scouting activities, fostering life skills, and watching these boys transform into young men is a rewarding experience to help cultivate. In addition to volunteering with the Troop, I am also a member of the Foothills District Finance committee.

I am a native to East Cobb and participated in the local Cub Scout and Boy Scout programs growing up. I now have two scouts in the Troop and really enjoy the variety of activities and opportunities that scouting with the Troop offers. Outside of scouting, I love running, being outdoors, and watching my boys on the field or on stage! 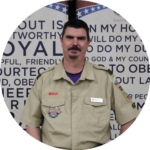 Hello, I’m Michael Emerick.  I’m one of the ASM’s for Troop 2319 in the Foothills District.  I’ve been enjoying scouting since my son Garrett was a Tiger at Pack 417.  We love all of the great adventures that we’ve been able to be part of.  I’m honored to be part of outstanding leadership team that our Troop has put together.  In addition to being an ASM, I’m also a Merit Badge Counselor.  I’m constantly inspired by the impressive group of Scouts, week after week to see their constant growth and comradery as they progress through the Scouting program.  It’s incredible to watch the growth of the first year scouts as they constantly grow and step into new roles.

I’m a native of Georgia and have always enjoyed the outdoors.  With my son being part of the Troop, I get to experience a variety of new outdoor activities that I wouldn’t have thought of on my own.  The dedication of the parents, the leadership team and the scouts make Troop 2319 a true pleasure to be a part of. 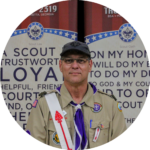 Hello, I’m Larry Hamaker. I’m one of the ASM’s at Troop 2319. I’ve been enjoying scouting with my son David since he was a Tiger at Pack 1714. We love the camping, the great trips, and being part this outstanding group. As an ASM I get to be a part of the process of guiding new scouts on the path to Eagle. It’s great to see them learn new skills and develop their leadership abilities.

We looked around at a few Troops before deciding; so glad we connected with Troop 2319. Dedicated leaders and engaged scouts are the hallmarks of this group. Hope to see you around the next campfire. 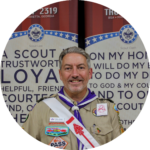 Hi, I’m Greg Leftwich. I am all about the outdoors. I love running, biking, swimming and have even participated in marathons. Naturally, Boy Scouts is a great fit for me and my son Will. I enjoy working with all the scouts and seeing all the fun they have on campouts and activities.

When I heard this group of individuals was forming a new troop, I knew it was the place I wanted my son and I to be. Troop 2319 is young troop, but has leaders with decades of experience in the scouting programs. I am happy to be hear and love that I got to be a part of this troop’s formative years. 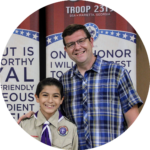 Scouting has been an important part of my life and the lives of my sons.  I enjoy the outdoors, spending time with my family, and serving in my church.  Currently, I am serving as an ASM and Assistant Life to Eagle Coordinator at Troop 2319.  I look forward to working with you in Troop 2319. 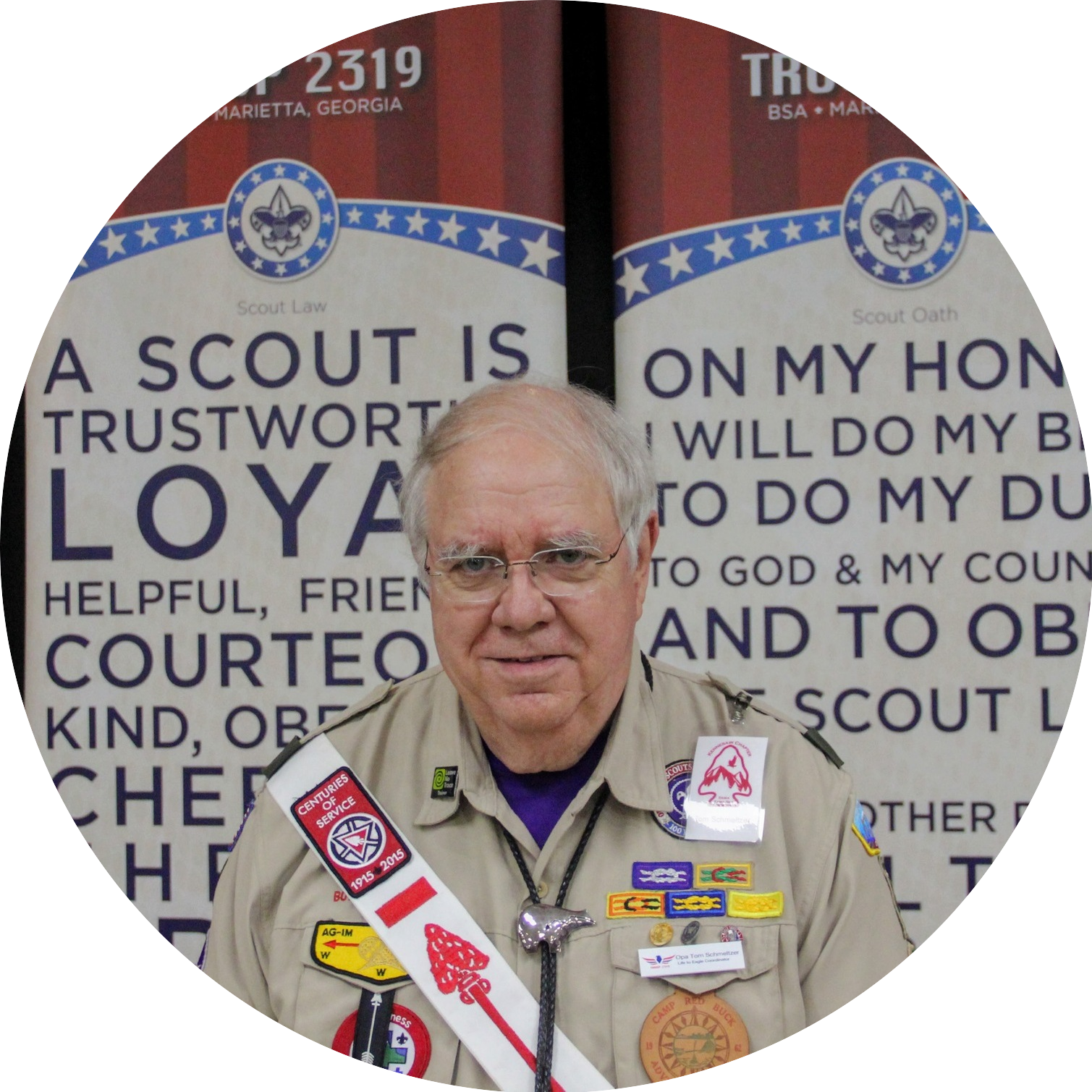 Life scout, sea scout, explorer, cub den leader, assistant scout master and merit badge counselor; OPA Tom Schmeltzer has been a scout and scouter for more than 60 years.. OPA was inducted into the Michigan’s Order of the Arrow’s Ag-Im lodge as a youth and continues to be active with Kennesaw’s Egwa Tawa Dee Lodge.

OPA Tom is a certificated master educator of 50+ years. He and his daughter were among the first interpreters at the Georgia Aquarium. Along with his Eagle scout grandson, OPA volunteers as a docent at the Chattahoochee Nature Center. He is a certified Georgia Master Naturalist and avid fly fisherman. OPA is SCUBA certified and is trained in Wilderness First Aid.

OPA believes that every scout CAN succeed if challenged and nurtured. As the Life-to-Eagle Coordinator for Troop 2319, OPA will help scouts “plan their work and work their plan” on their path to Eagle! 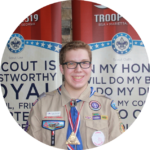 Hi, I’m Avery Shumpert. I’m one of the founding Eagle Scouts of Troop 2319 and I’ve been involved in scouting for most of my life, starting as a tiger cub. As a youth I was SPL twice, spent many years as the Troop Instructor, served as the Kennesaw Chapter Chief for the Order of the Arrow for two years, served as the Vice Chief of Inductions for the Atlanta Area Council Egwa Tawa Dee Lodge for two years, one year as Executive Vice Chief, and will now serve as Lodge Chief for the Council.

I became an ASM when I turned 18. It’s been a great way to continue sharing what I’ve learned and what I love with other scouts and help them on their own path to eagle. 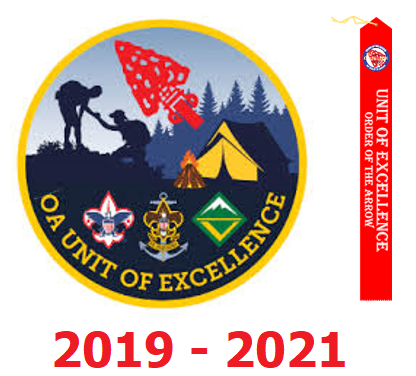