A. Repeat from memory the Scout Oath, Scout Law, Scout motto, and Scout slogan. In your own words, explain their meaning.

B. Explain what Scout spirit is. Describe some ways you have
shown Scout spirit by practicing the Scout Oath, Scout Law,
Scout motto, and Scout slogan.

C. Demonstrate the Scout sign, salute, and handshake. Explain
when they should be used.

F. Repeat from memory the Pledge of Allegiance. In your own
words, explain its meaning.

The Ability to Present Your Knowledge Virtually and Get Signed Off Coming Soon!

2. After attending at least one Scout troop meeting, do the following

A. Describe how the Scouts in the troop provide its leadership.

B. Describe the four steps of Scout advancement.

C. Describe what the Scouts BSA ranks are and how they are earned.

D. Describe what merit badges are and how they are earned.

A. Explain the patrol method. Describe the types of patrols that
are used in your troop.

B. Become familiar with your patrol name, emblem, flag, and yell.
Explain how these items create patrol spirit.

A. Show how to tie a square knot, two half-hitches, and a taut-line
hitch. Explain how each knot is used.

B. Show the proper care of a rope by learning how to whip and
fuse the ends of different kinds of rope.

Tell what you need to know about pocketknife safety.

With your parent or guardian, complete the exercises in the
pamphlet How to Protect Your Children From Child Abuse: A
Parent’s Guide AND earn the Cyber Chip Award for your grade.

Since joining the troop and while working on the Scout rank,
participate in a Scoutmaster conference.

The Scout Law has 12 points. Each is a goal for every Scout. A Scout tries to live up to the Law every day. It is not always easy to do, but a Scout always tries.

TRUSTWORTHY. Tell the truth and keep promises. People can depend on you.
LOYAL. Show that you care about your family, friends, Scout leaders, school, and country.
HELPFUL. Volunteer to help others without expecting a reward.
FRIENDLY. Be a friend to everyone, even people who are very different from you.
COURTEOUS. Be polite to everyone and always use good manners.
KIND. Treat others as you want to be treated.
OBEDIENT. Follow the rules of your family, school, and pack.
CHEERFUL. Look for the bright side of life. Cheerfully do tasks that come your way.
THRIFTY. Work to pay your own way. Try not to be wasteful.
BRAVE. Face difficult situations even when you feel afraid.
CLEAN. Keep your body and mind fit. Help keep your home and community clean.
REVERENT. Be faithful in your religious duties. Respect the beliefs of others.

Do a Good Turn Daily

The Scout Sign is performed with the upper arm parallel to the ground and the forearm vertical, forming a right angle at the elbow. The Scout Sign is used when reciting any of the ideals of the BSA such as the Scout Oath and Scout Law. It is also used to gain the attention of the group.

The Scout salute signifies respect and courtesy. You use it to salute the flag of the United States of America. To give the Scout salute, place the fingers of your right hand in position as for the Scout sign. Bring your hand up towards your head, palm sideways until your forefinger touched the edge of your right eye.

The left-handed Scout handshake is a formal way of greeting other Scouts and is used around the world. The handshake is made with the hand nearest to the heart and is offered as a token of friendship. In most situations, the handshake is made firmly, without interlocking fingers, and many organizations only use this handshake when both people are in uniform. 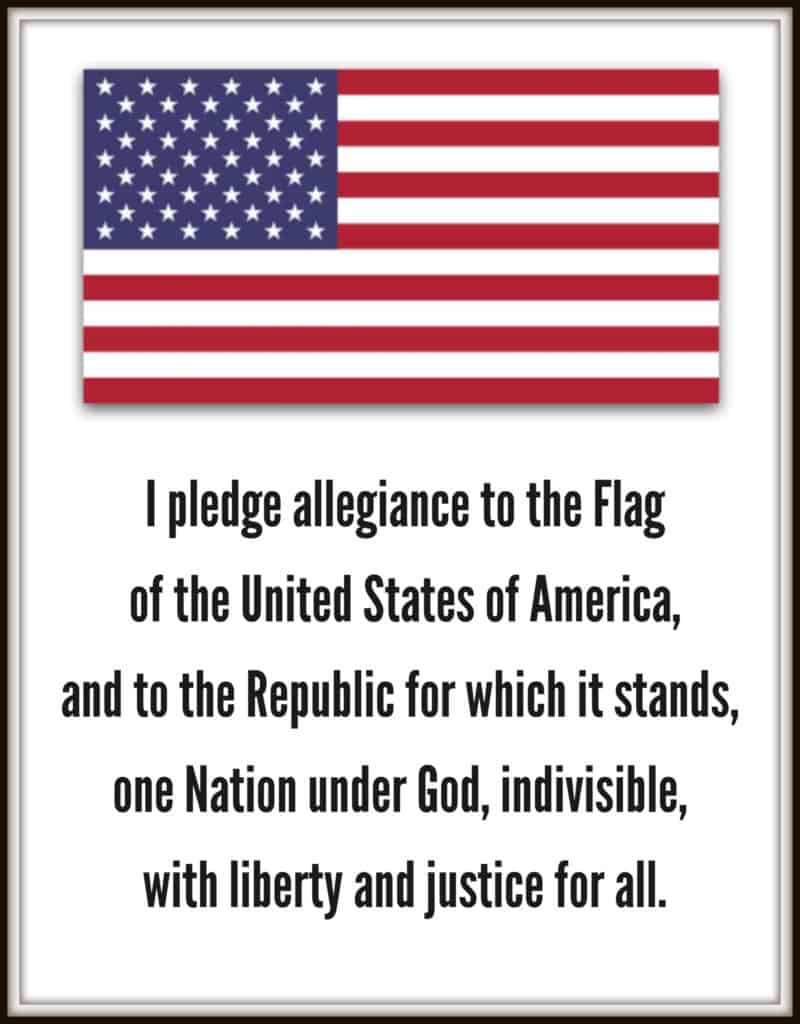